When it was created in the 1970’s, the group was called "SMO" (solides mal organises) or "BOS" in English, for "badly organised solids" but its expertise in fact covered a large part of "soft matter"...

Prof. Jean-Yves Cavaillé was behind the name change and "PVMH" became the official name at the beginning of the 2000’s. One thing that has not changed is the scientific expertise: our team is concerned essentially with the structure-property relations of polymers but also more generally, with disordered materials (metallic glass, inorganic glass etc.). 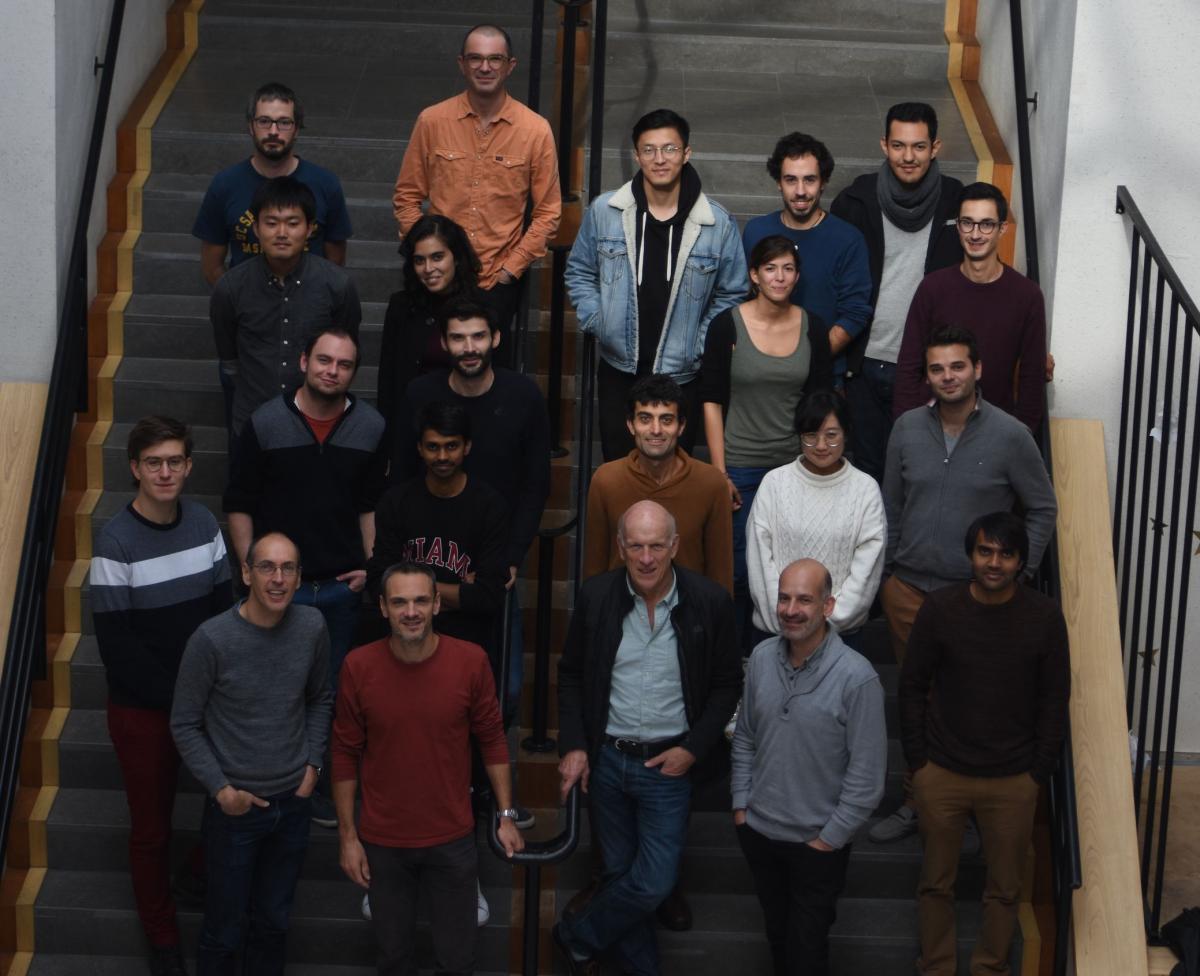